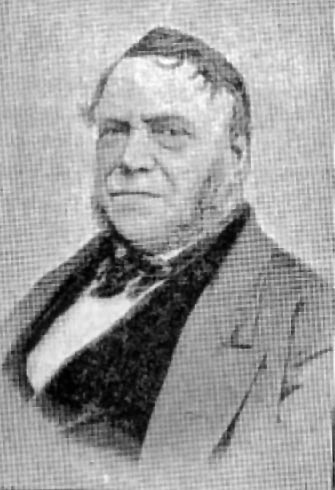 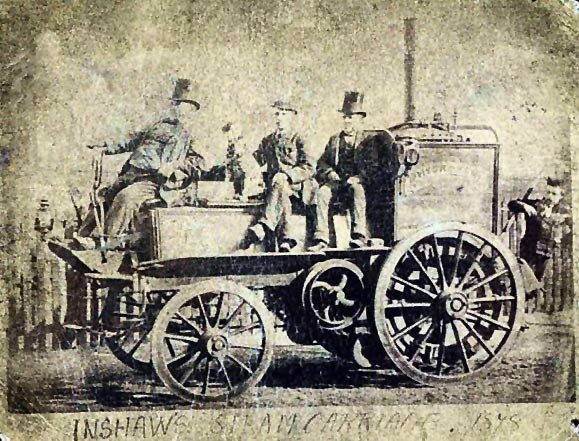 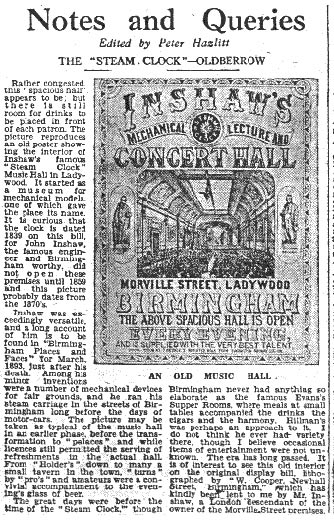 Inshaw, Thomas, John, 27 Lozells Street, church Meeting House built on Bridge Street in Walsall in the 1800s and two of my forebears were involved in the building of it. They were my great great grands William Haughton & Joseph Whitley abbiss. It was called Walsall or Dudley Independent chapel.
The Dudley archives

Will Joseph, H, bapt Rushall 1864, was my great uncle., His second marriage, was to the Inshaw lady , which came as a greatt surprise to his son Fred Haughton ,my second cousin, when he began to do family research about fifteen yrs ago wen he lived in Noddy Park.