I worked at M M Lilley's of Summer Lane and asylum Road, as a case maker. My first job making the cases for the machetes made by Martindales just over the road in alma Street, known as the crocodile Works.

My first gaffer was a nice bloke George Garret who had a bad accident causing him to lose his arm. Mr Newby owned the firm and Mr alfred Marks was the works manager, Mr William Salter was the mill manager over the export packers, wood machinists and the case makers. 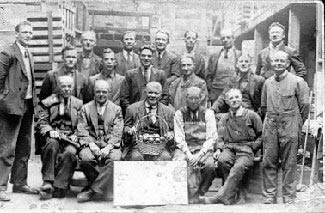 I progressed from case making to wood machinist, then on to the export packing side of the business, all ways willing to better my self. Over the years I did most of the jobs that were needed to export machinery all over the world you name and they sent it there. Some of the finest engineers built the machinery that was made in Birmingham and the Black country from the mighty presses from Wilkins and Mitchell to the bolts of armstrong's and all the other firms that made Birmingham great.

This story came to light through two people one an old work mate from my days at M M Lilley's.

Graham Jones now living in aldridge, Brian Harding the Summer lane Kid who was born and bred in the lane now living in Quinton, they at different times told me about how asylum Road got it's name and that as started me of on this trail to prove both stories. 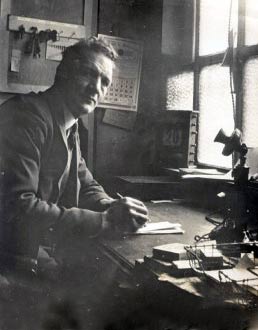 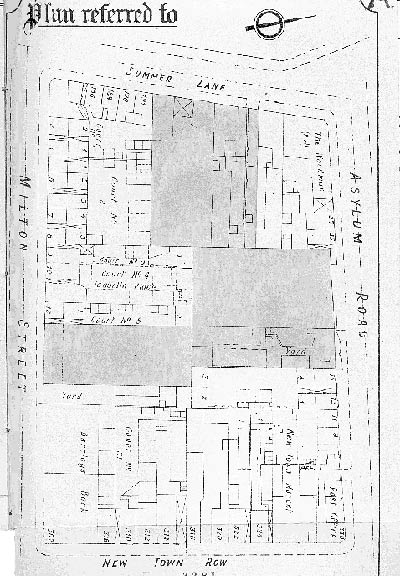 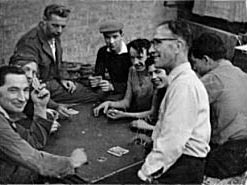 Witness whereby the said partners have put their hand and seal this Third day of November 1843. 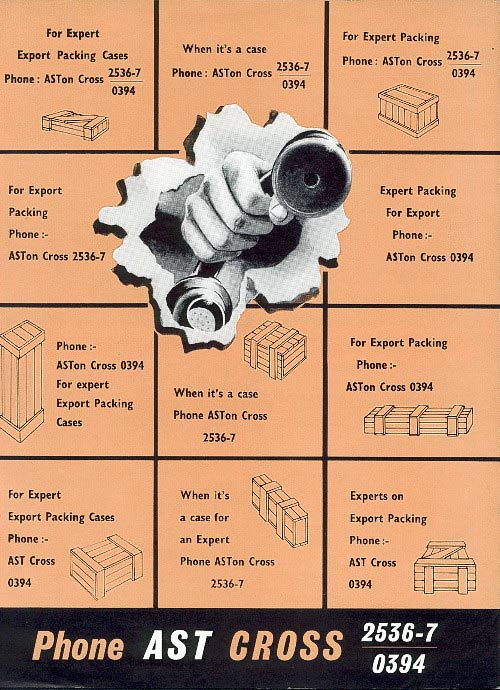 Lilley's were not the only people whose roofs had been destroyed by the weight of snow, houses off Inkerman Street were badly damaged by the snow on that night. More than 150 people were made temporarily homeless. One eye witness reported the crash as sounding like an air raid! The employees at Lilley's rallied round, and tremendous effort was given by them in repairing the roofs. 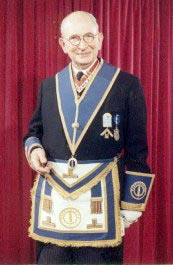 Mr Juggins was a friend of Mr. M.D. Newby and also the works photographer for M M Lilley's

My father adopted the surname "Vernon" as a young man, having been born William "Juggins", in the aston Manor district of Birmingham in 1888. The third of the four children, all boys, of alfred John and Mary ann Juggins. The eldest was called alfred, the second Benjamin and the youngest, Harold, the older three always being known in the family as alf, Ben, and Will (never Bill) respectively.

My father once told me that the Juggins family came from Gloucestershire; but whether by that he meant his father had so migrated, or whether a forebear, I don't know. The name "Juggins" was unfortunate; more so then than it would be today. The current edition of chamber's Dictionary gives "Juggins (slang) a simpleton" without the qualification "(obs.)", but it surely is in fact quite obsolete now; I doubt for example, if any of you have ever heard it spoken. But in Victorian and Edwardian times it was in everyday usage. Hence in 1916, as attested by the legal documents still in my possession, my father adopted the surname "Vernon".

His decision to change his name is understandable enough, his choice of "Vernon" less so. Most men in his position would, I suppose, either vary the spelling in some way (e.g. to Huggins, Jurgens, or whatever) or take their mothers maiden name, which in dad's case was "Turbeville". It is, perhaps symptomatic of an intellectually snobbish streak in my fathers character that he chose rather to name himself after a "Professor" Vernon, his mother's maternal grandfather, who, according to a faded press cutting dated c1820 (now mislaid) advertised himself as a music teacher. anyway, I must be thankful that the change was made. Like my father before me I suffered as a boy from a terrible stutter, of which more lately, which is enough of a cross to bear without a ludicrous name as well. On my father's birth certificate his father's occupation is entered as "journeyman jeweller".

In those days, perhaps still that trade is taken to include watchmaking, and it was in that branch of his trade that he worked, as a young man. In my schooldays I was never short of a watch -- an old-fashioned "turnip", but still a watch, which few, if any, of my classmates had - out of a collection of these at in my father's possession. When one went wrong another came out to replace it.

Before long my grandfather left watchmouldng to drift through various occupations. It seems he was self-taught in metalworking skills and in new technologies such as photography and electricity; and being both intelligent and enterprising should have been able to make a good living. Unfortunately he combined these great talents with a streak of extraordinary irresponsibility, or so I understand from the very few odd remarks made over the years by my father, and something my mother once said about how my grandmother had kept things going on occasions.

I suppose my father must have had some appreciation of, even pride in, his father's great abilities but I believe this was overwhelmed in his memory by contempt for his neglect of his responsibilities. He only once mentioned to me anything about his father's earlier Late in life he interested himself in radio, making receivers in the very early days of broadcasting. One of my earliest memories is of listening through the headphones to the crystal-set grandpa had made for us, and later he had us a three-valve amplified receiver that served as our only radio until 1935.