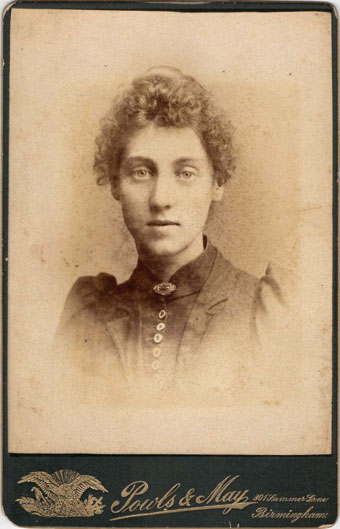 clara Sharp was my wifes aunts great aunt. She was born in 1869 the youngest of three children. Her parents were John and Mary ann crawford and in 1871 the family were living at 270 Summer Lane. claras father, John was employed as a Gun Barrel Filer. 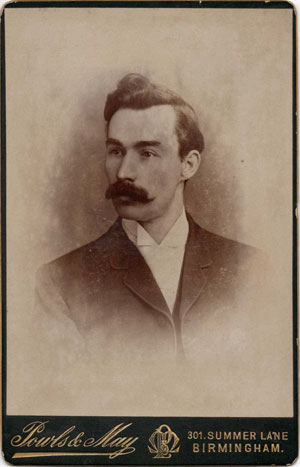 at some point between 1891 and 1894 clara married Harry Sharp, a Brass Worker, and was living at 70 Upper Sutton Street with her husband and two children, Reginald (1894) and Doris (1895). The Sharps then disappear of the radar until the 1920s when the web shows the resident of 52 albert Road to be Sharp. What is certain is that 23rd November 1940 clara Sharp, the widow of Harry Sharp was living at 192 albert Road for that was the night that she was killed, aged 72, during a German air raid on Birmingham. 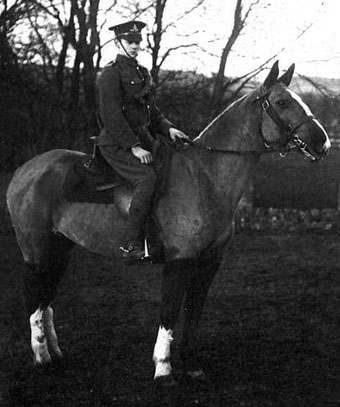 albert H crawford was my wife's aunts uncle and was the youngest child of charles Henry crawford (clara Sharp's brother) and Rosina crawford. along with his parents and elder sister, Rosina May (1895) lived at 105 New John Street West. albert worked in the gun industry for a short while. However, following the outbreak of war in 1914 albert enlisted in the army.

It is thought that because of his age he did not enlist until 1917 when he would have nineteen. I am currently attempting to get verification of this. We know that he joined, or was assigned to the Royal Field artillery and saw action through France and Flanders. Sadly it has proved almost impossible to find his service record. What is known is that he was killed in action on 4th November 1918, at the age of twenty, most likely as a casualty of the battle of Sambre, which commenced on that day. albert is buried, along with other soldiers from the battle, in Wassigny communal cemetery in France.