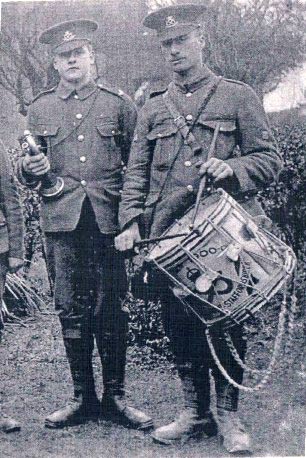 Grandad brought his family up in Handsworth in crompton Road, but before that all his family came from aston, right back to the 16th/17th centuries.

Unfortunately, a lot of the Parish Records pages at that time consist of only a few dots! It is, therefore, impossible to trace them back any further than I have.

I have traced other Osbornes though, back to 1602 - a Humphrey Osborne.

My family is as follows:


Their son, John Osborne, and his family are not on 1881 census but were married by this time and had a son called Henry. 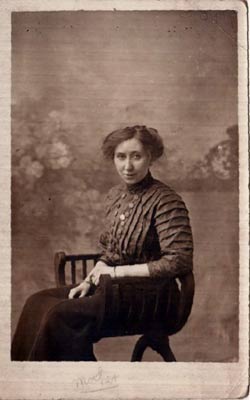 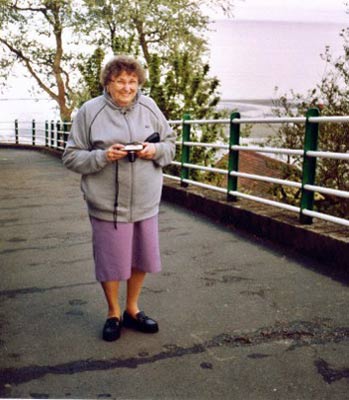