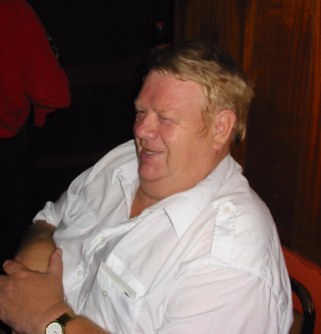 Brian had two websites and some Summer Lane pages on the main aston Manor site.

These pages called 'Brian and Summer Lane' are from Brian's new site which he was working on before his death. Many of the sections were under construction which explains why the Streets in the Summer lane area contains only six streets.

We have rebuilt Brian's pages removing empty sections and am sure that he would approve of what we present on his behalf. Some of the pages were already on the aston site but they are included here as they were part of Brian's plan

Some Streets in the Summer Lane area"