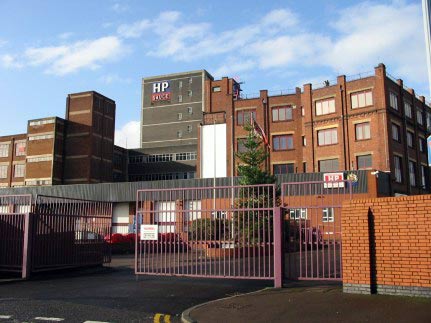 I was one of the Payroll clerks at HP between 1957 and 1960. Jimmy Green was the Boss. We went high tech just after I was hired using the Gestetner accounting machine. Most calculations etc. were done using a comptometer. The men were paid in cash, Ian Fairclough and I were reponsible for giving out the pay envelopes on the Vinegar Deck.

He would go every friday to the bank with a large bag chained to his wrist to get the money. I'd love to hear from him and his wife Pat. Last I heard they were living in the Droitwich area. 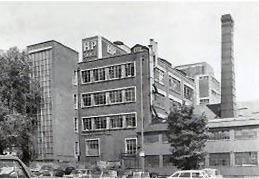 Every year HP gave a party at the Grand Hotel for the office personel. There was a bit of excitement not long after I left in the way of a robbery at the wages office, the thief used the iron staircase that lead up there from the outside. Of course no one ever thought of keeping that locked during the day! It was definitely an outside job. If I think of anything else I will get in touch. 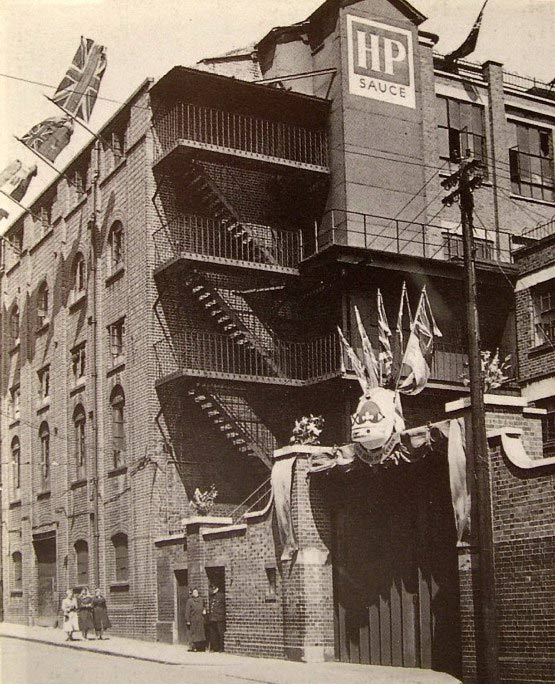 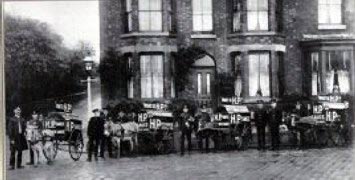 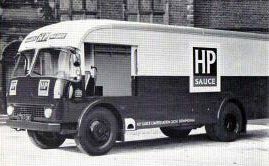 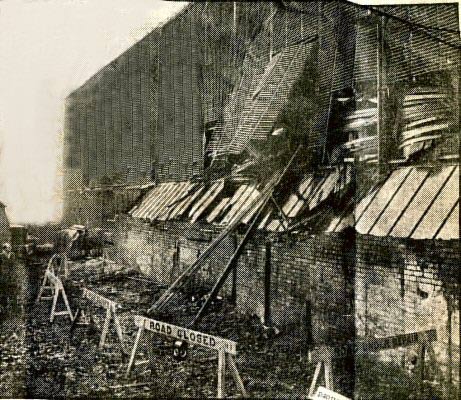 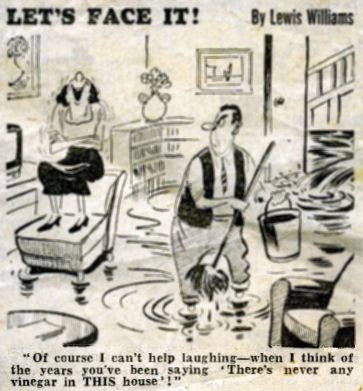 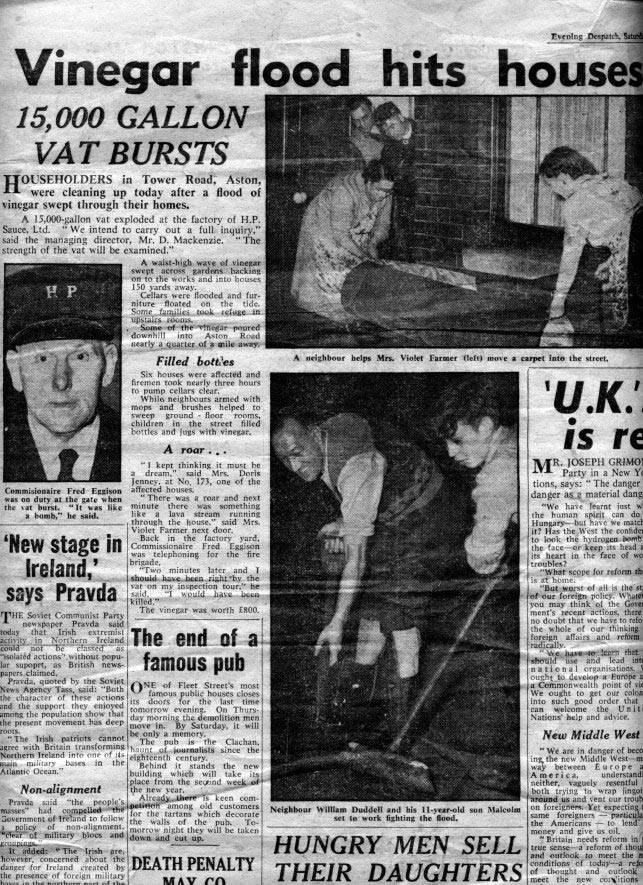