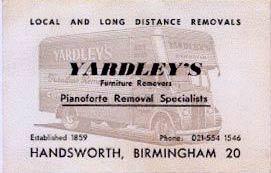 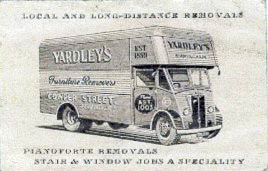 My great-grandfather, John Yardley, established the business, as a sole trader, in 1859. The premises were specially built (taking up Nos. 2, 4 and 6 cowper Street) with stables and garaging for the vans and I have the contractor's bill for the house (copy enclosed). The business started, I was told, carting sand for the building trade but soon moved to the removal of furniture. It then started to specialise in the removal of pianos.

In my father's day the business was chiefly moving pianos for private customers and for the music shops in Birmingham. The original vans were, of course, horse-drawn and my grandfather was very reluctant to trust the first motor van the firm bought. He much preferred to take the horse on long journeys because it would not break down! My father, born in 1908, drove the horse-vans when he was young but much preferred the motor vans which he largely maintained and serviced himself, being a very good mechanic. 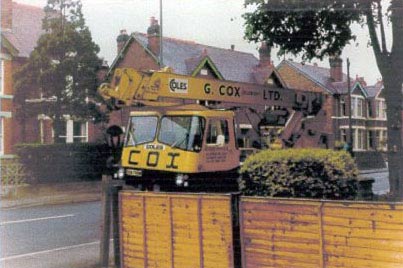 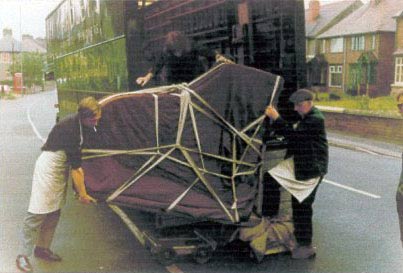 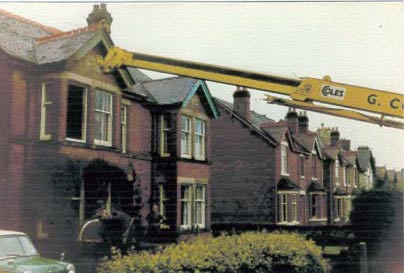 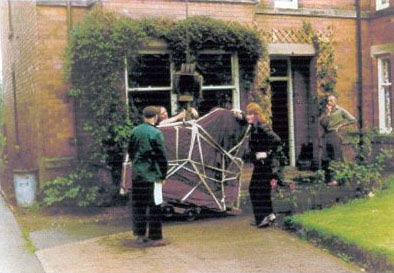 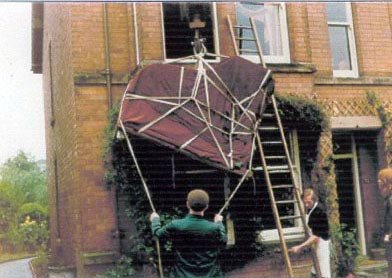 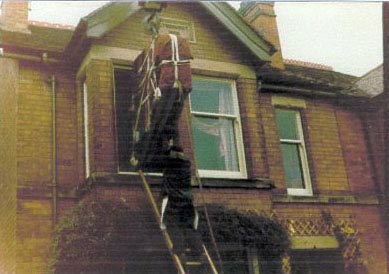 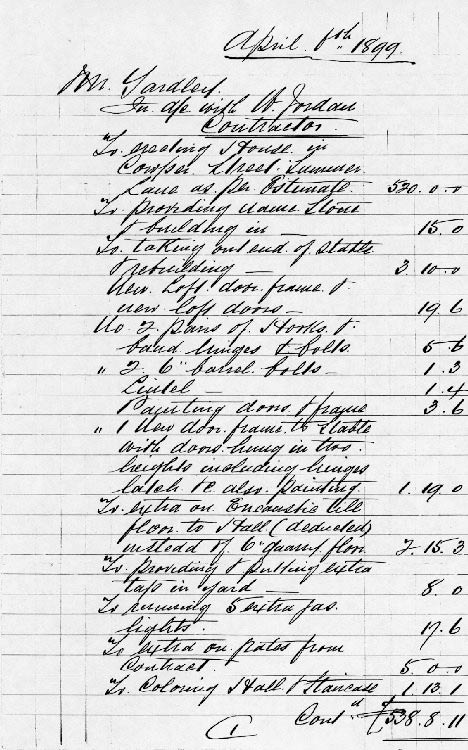 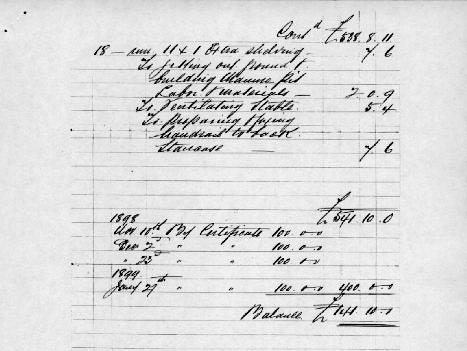