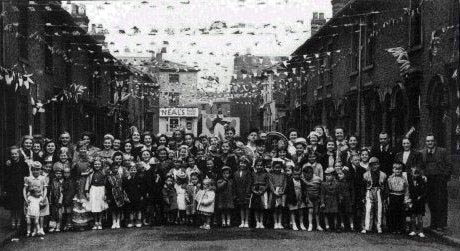 clarendon Street coronation Day 1953
Notice in the background "Neal's Shoe Repairers" Park Lane
How many of you recognise those Policemans boots?
They must have been seen by thousands of travellers on the Number 8 Bus
John K colin 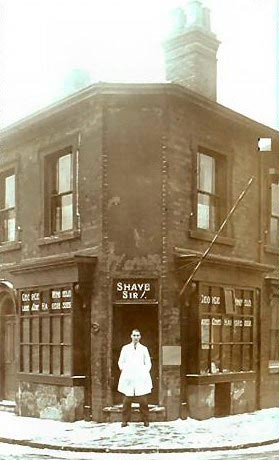 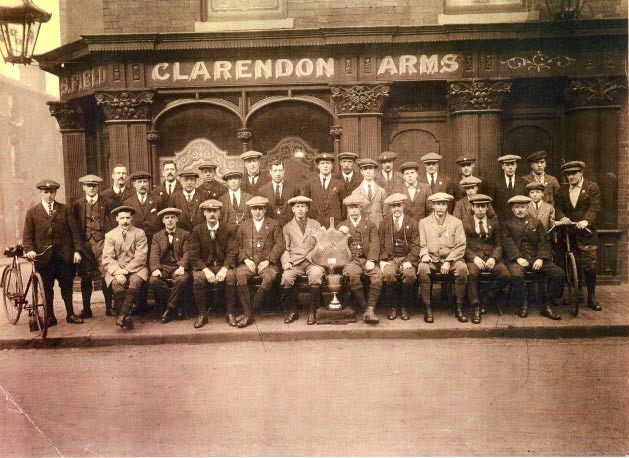 clarendon arms c1913 - can You Identify any of these men?

Below clarendon arms circa 1960's courtesy of Lyn Harrington aka astoness. 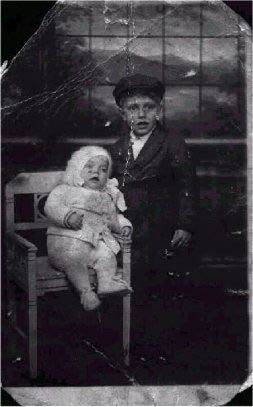 Ronald and Kenneth colin circa 1933

In 1926 my grandfather charles colin with his wife annie colin and their children Sidney aged 13, Violet aged 12 moved from Kings Norton to clarendon Street My family lived there until October 1969 when like many others from the area were re-housed under the redevelopment plan.

In those forty-three years that my family occupied that address many new members of our clan were born there. The first would have been charles but he only lived for a few hours, next was my father Kenneth born in 1928, and then my uncle Ronald born new years eve 1932.

In 1936 my Uncle Sidney married Lillian Davies, who's family also lived in clarendon Street, they later moved into number 46, next door to the shop, there they had two children Sheila born 1940, and Denis born 1948. 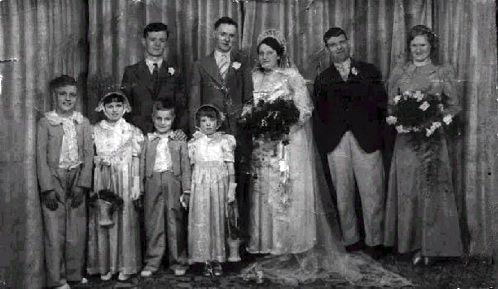 1950 saw the first death in the family charles colin born 1888 in Bromsgrove. 1958 was the year that Ronald colin married Mary May Lewis, in 1963 Jacqueline their daughter was the last of the colin family to be born at 27 clarendon Street, they also had a son Richard born in 1976, but we were living in Kingstanding then, he was born four days after our grandmother died annie colin, born 1891, Dayhouse Bank Worcestershire.

1969 Was the year that we had no choice but to pack up our belongings and move to another home, it was quite up setting for my Nan and uncle Ron, it was the family home, we did not have an inside loo, or bathroom, front garden, but it was our home, we all grew up there, all our friends were there, So we moved into our newer home built in the 1930s, with the inside loo and bathroom, front garden, and hot water on tap, but without our friends, neighbours whom we had all grew up with, gone forever in most cases. 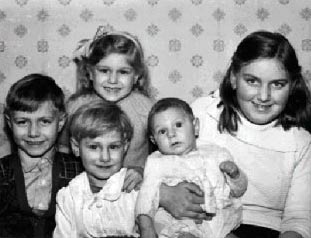 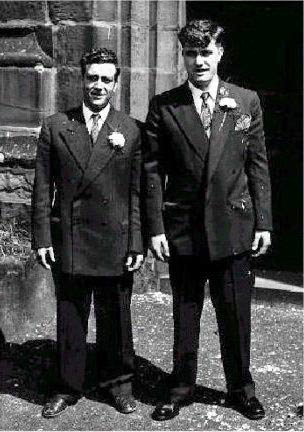 Kenneth and Ronald colin in 1958 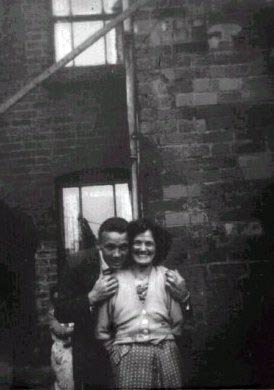 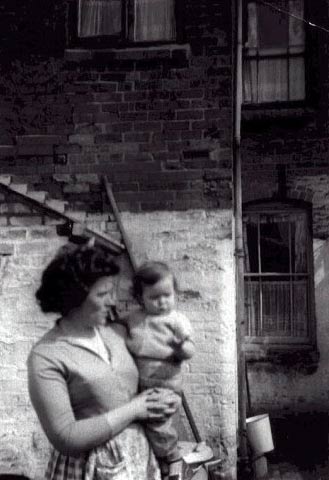 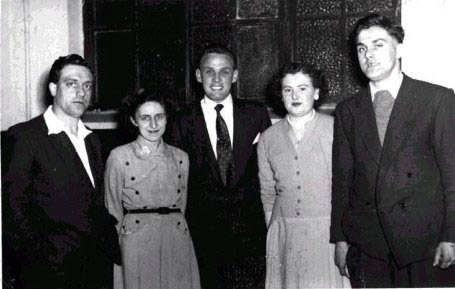 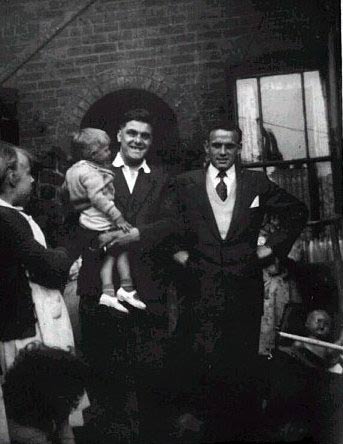