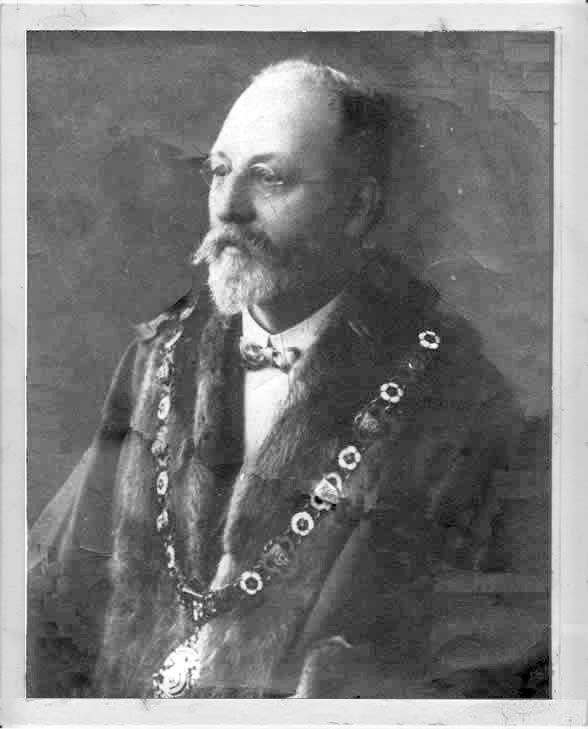 Joseph appleby is the son of James appleby and Elizabeth appleby (Nee Deeley, Dressmaker and Milliner) who was a Silversmith in 1851 then living at 28, St. Gargath, St George Birmingham.

Joseph appleby married Mary ann Johnson and in turn they had eight children: Still working on this generation.

The company Joseph appleby was established in 1888 by Joseph appleby the inventor and patentee of roller bearing chain and was known as the castle chain Works, needing more work space they moved to Tower Road aston. The family were prolific patentees of what I would call highly successful designs from bicycle drive chains, Spring clips and Fastenings, to Paper Files, Paper clips, and Textile Spinning industry enhancements and like. at the registration of his Provisional application 9th December 1904, shared with his son Bernard James appleby, his home address was identified as Normanhurst, Wylde Green, which came under Erdington, before it was taken over by Birmingham in 1911; Bernard James gave his address as the firm of Sundries Limited, Hooley Hill, near Manchester, Stationers Sundries Manufacturers.

all his sons were in the chain making business with Joseph, but had fingers in different pies. In all the patents where my G Grandfather was involved, he also had a son with him on the patent design. Whether this was to protect potential wealth, a tax break or give everyone an equitable share of the profits I do not know. 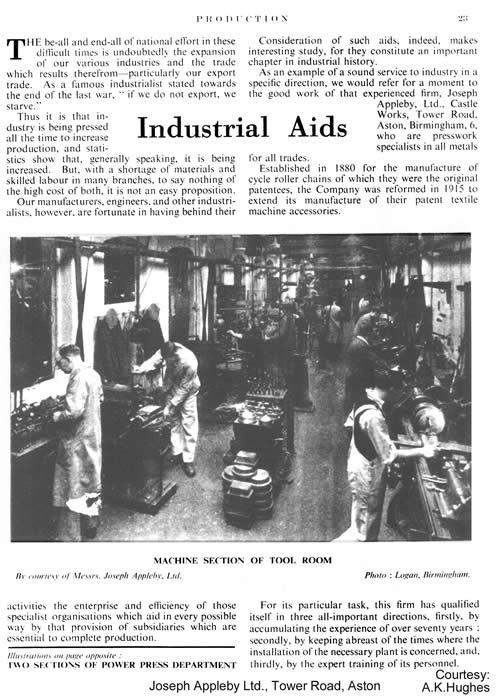 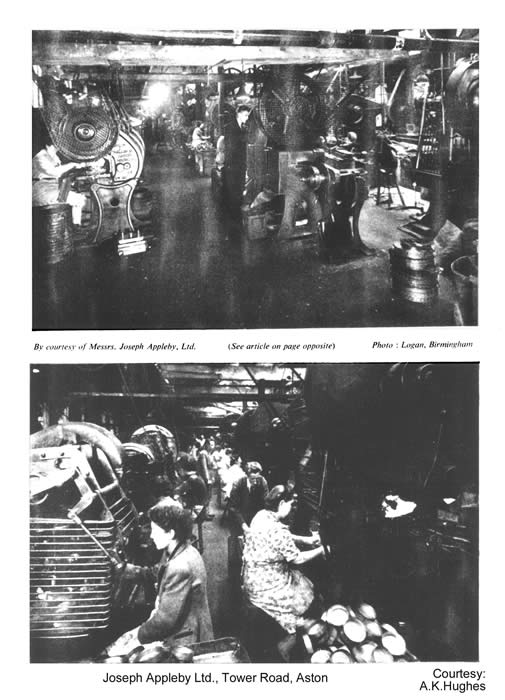 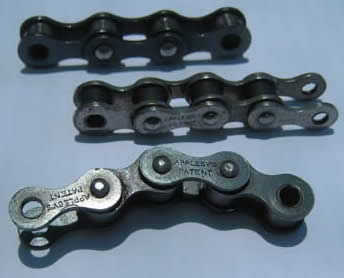 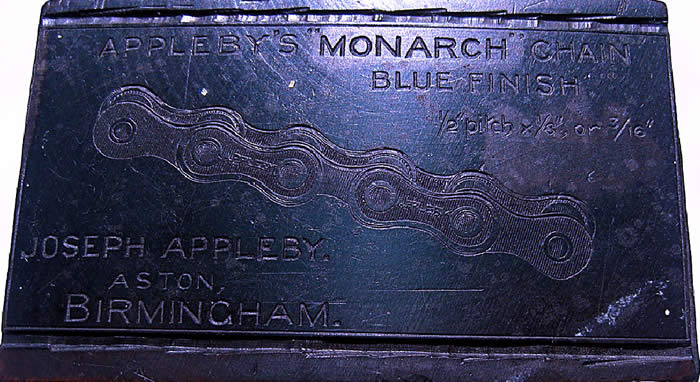 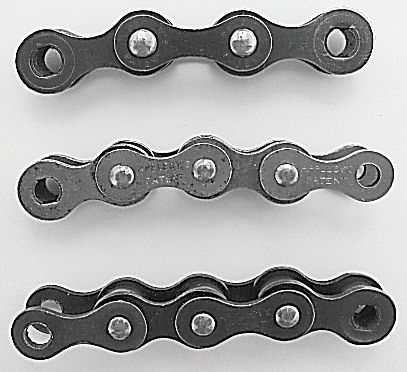