St Mary's school built 1860 by 1894 it had 804 pupils; the girls and boys had mixed lessons but were segregated at play in the playground.

St Mary, s church built 1863 it's maligned square tower was added in 1882 they had five Sunday services due to the amount of parishioners they had both these buildings where demolished in the name of progress in the 1970's.

aston had it's own motor manufacture at the beginning of the 1900's it was the Premier Motor Works at the junction of aston Road and Dartmouth Street.

Miller Street depot opened in 1904 with room for 104 tramcars its repair and tram yard was on the other side of the road opposite the tram depot.

Joseph ansell and his sons founded ansells Brewery 1881at Lichfield Road aston cross it became a limited company in 1889 with a capital of £200,00, they also bought out Holt Brewery 1934

Burbury Street recreation park covered just 4 acres, 1 rod and 4 perches, given by the late William Middlemore esquire and opened in 1877 for the use of the people of the local area. The Globe electric theatre opened 4 august 1913

Ellen Knox Memorial Hall Tower Road next door to The Midland Vinegar company it was a community and social gathering place used by the cubs and scouts, also they would serve dinners for the local residents. 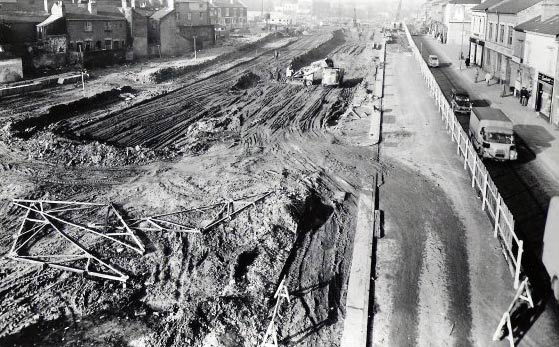 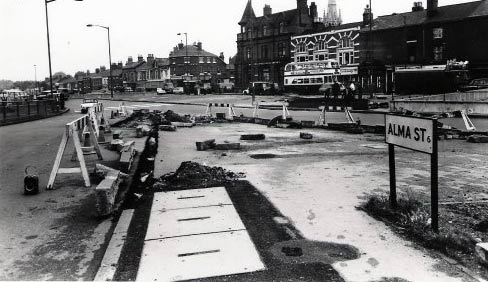 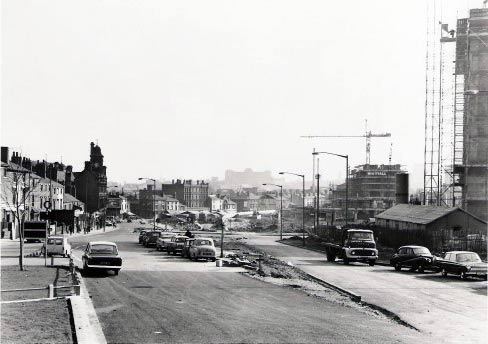 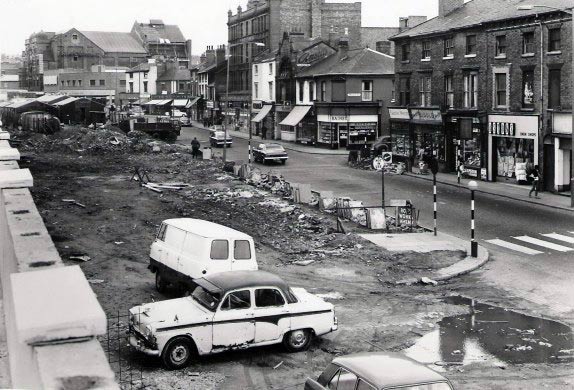 Newtown Row House That Jack Built on the right 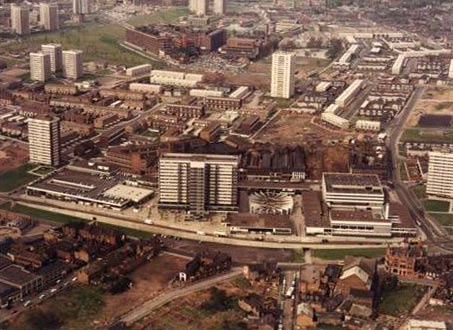 Look at this photo, it's of our old abode
Taken just before they ripped up our road
as our home it had stood for many's the year
There's a place in my mind that still resides there
It's a happy home, in happy times
Some called it a slum but to me it was fine
a black and white photo is all that remains
Of our Phillips Street home and all it contained
It's there in the picture, we loved it so much
Just a glimpse of the past, just out of hands touch

Demolition In Ernest by Fred Miller

Between 1969 and 1971 a small group of us were doing an industrial archaeology course (the study of the physical evidence for industrialisation - factories, machinery, workers' housing, etc).

as part of that course, a particular study was made of housing in aston. council housing was unknown before the end of the 19th century, and in many towns, entire streets of houses were built by private builders of a uniform kind, every street, every house looked exactly the same.

In parts of Birmingham,but particularly aston, this was not the case. Here, it was more usual for small-scale speculative builders to buy a small plot of land and put up 2, 4, 6, and sometimes more houses.

For houses built in the middle of the Victorian period, more than 6 is unusual in aston.

check the photos for different houses in the same street, and check the door and window details -there will be differences. I and my friend Lance Smith went out on a few occasions independently of the group, and the photos here are what we recorded at the time.

Towards the end, the demolition of the area was reaching a peak, and we were lucky to capture it before it was all swept away. 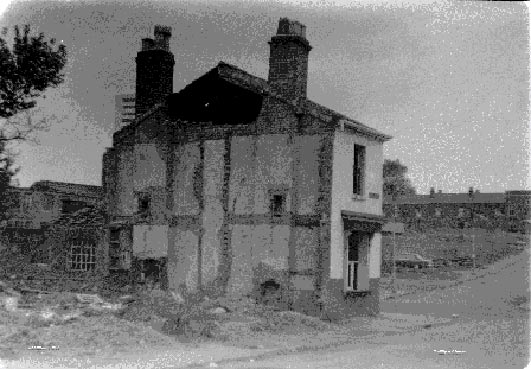 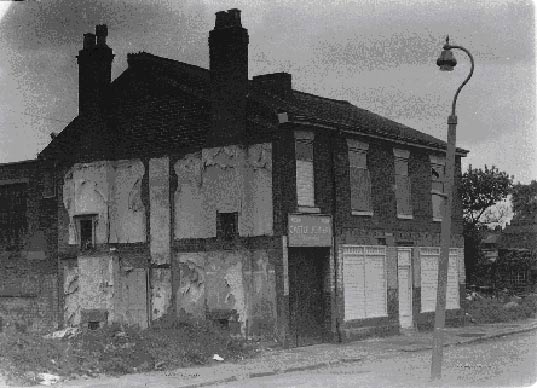 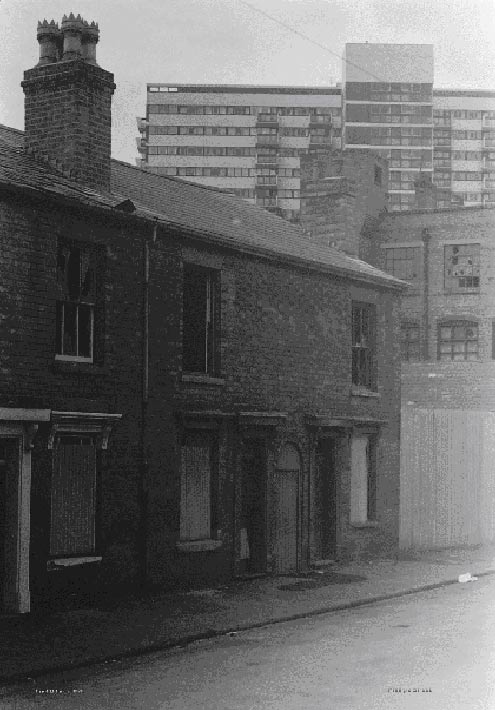 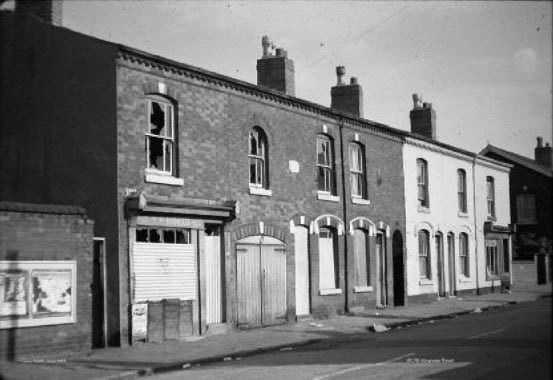 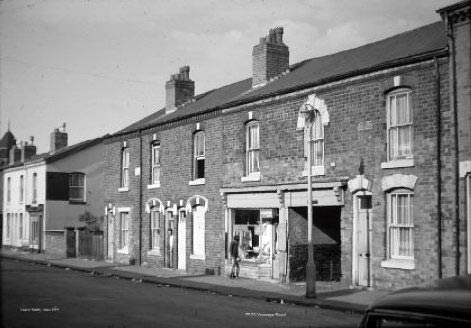 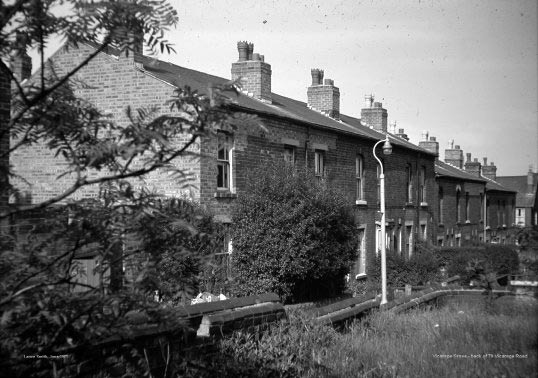 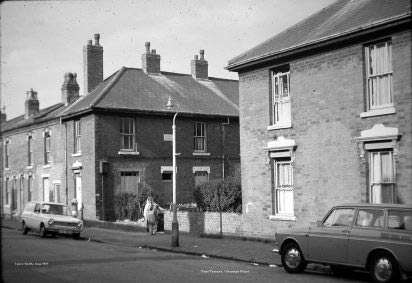 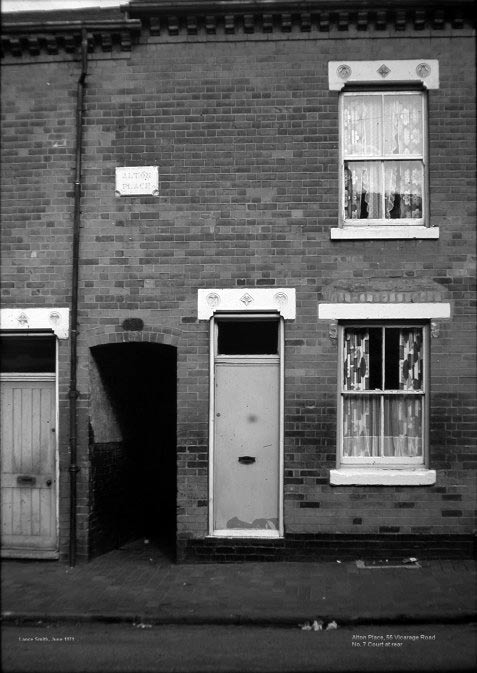 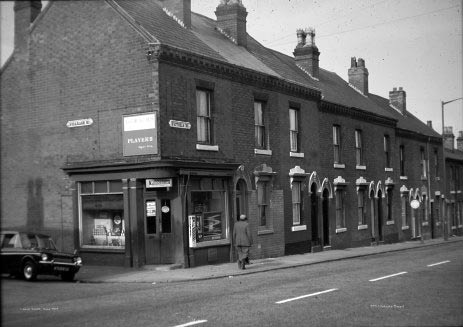 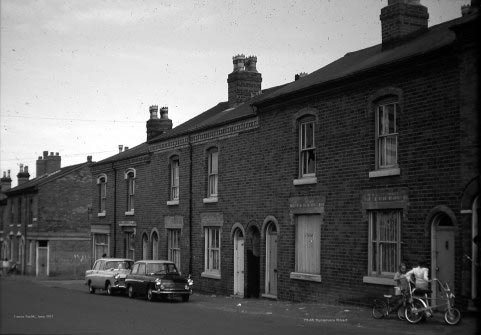 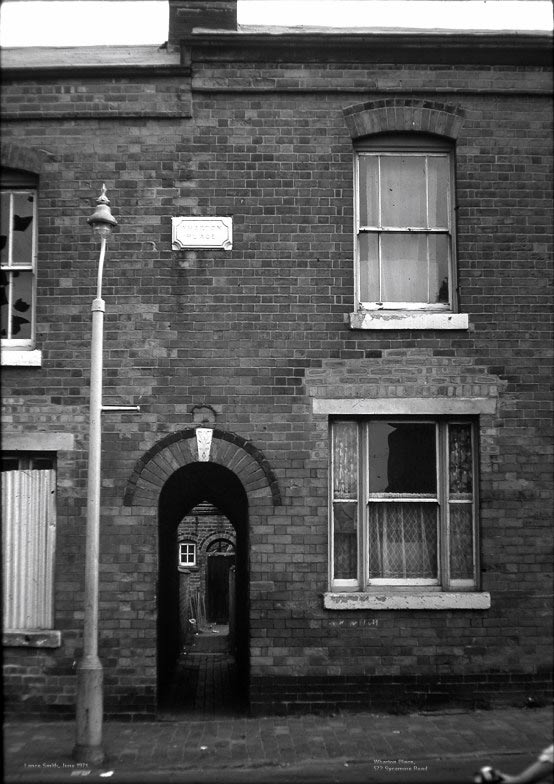 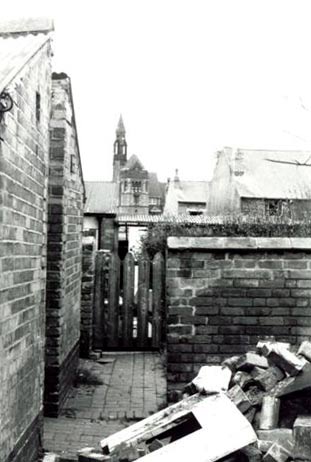 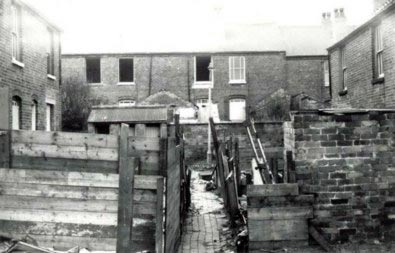