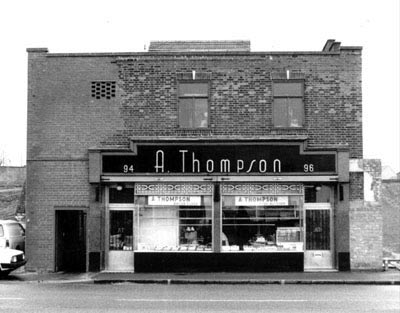 I took this picture of Thompson's the pork butchers back in the 70's (I think). a beautiful art Dec frontage. It was on the Lichfield Road, just up from a pub which I only knew as 'The Widow's'.

The door on the extreme right of the picture lead directly to the abbatoir. I spent many a Saturday morning watching them herding the pigs off a lorry and through that door. Boy did they squeal when they smelled the blood! Sometimes they used to 'accidentally' escape and go running off towards aston cross, disrupting the traffic and causing general mayem. I'm saying no more on the subject 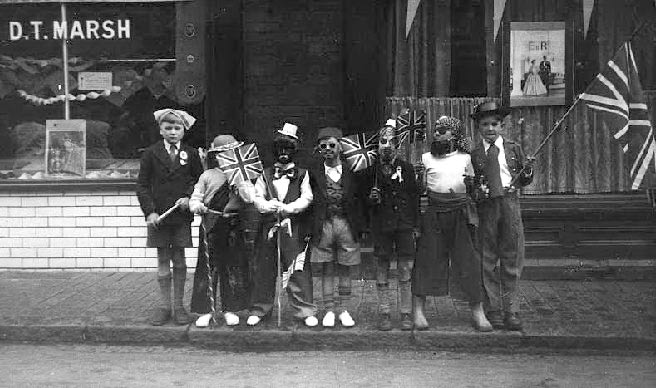 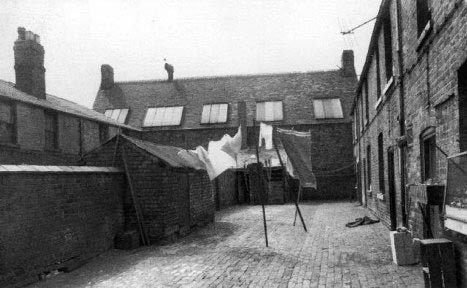 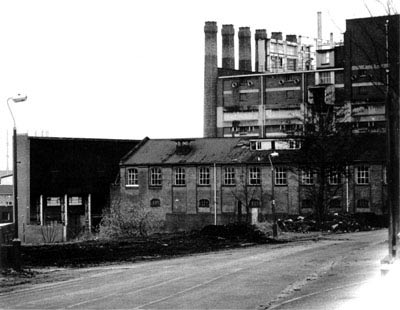 ansells
This picture was taken when most of the area had been cleared.
It shows the back of the brewery in Upper Portland Street,
as seen from Vicarage Road 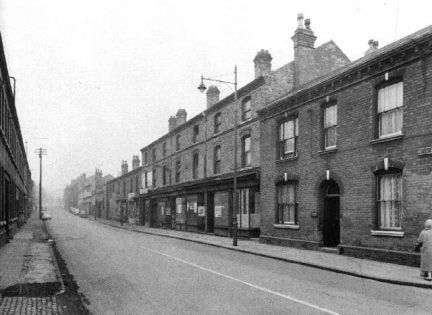 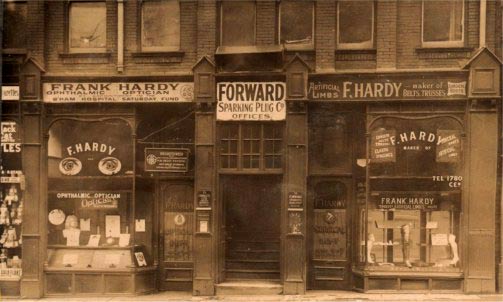 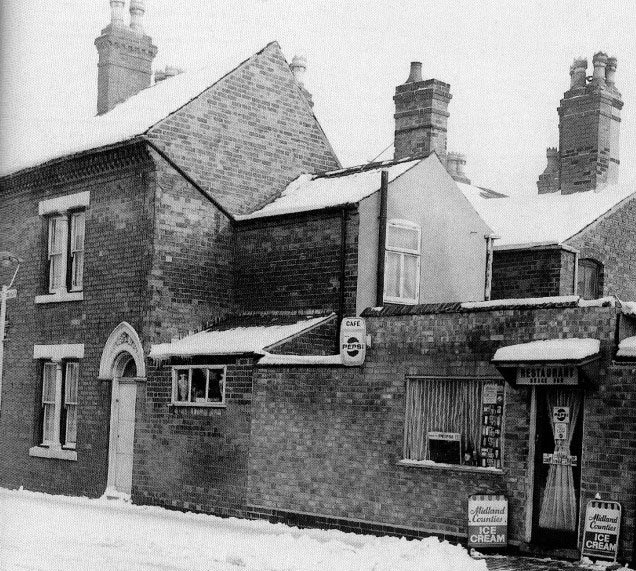