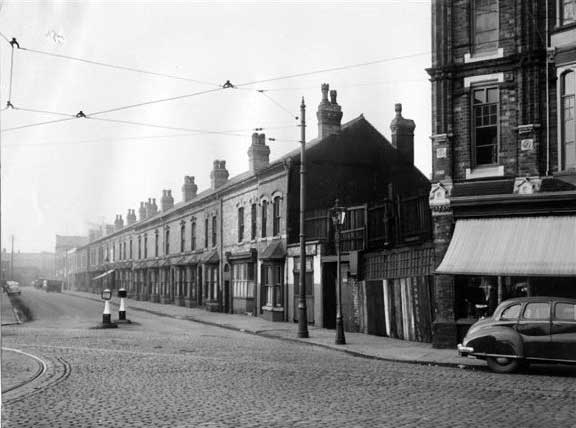 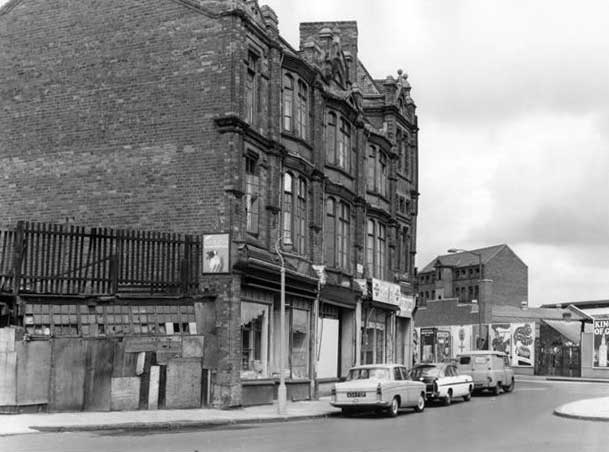 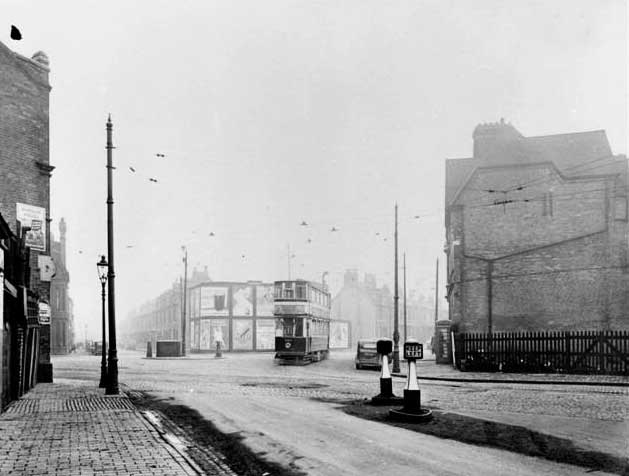 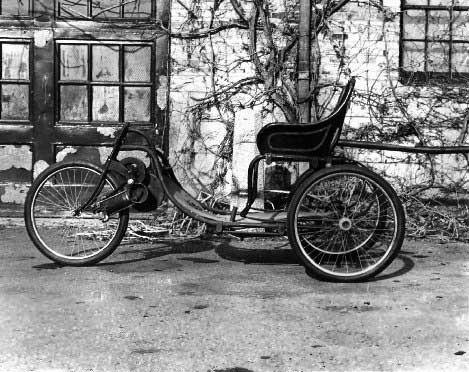 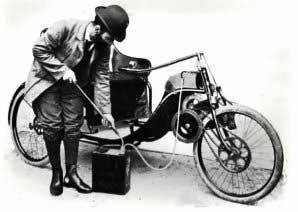 The Dickinson Morette was first manufactured in 1903 in aston Brook, Birmingham, (UK) by B.E. Dickinson Toledo Engineering Works. The single seater machine was powered by a 1.5 hp engine whilst the "sociable" two seater was powered by either a 2.5 hp or a 4 hp 2-cylinder engine. Both variations provided power to the front wheel by chain. Despite being very high the car was unique for its day in that it could be started from the drivers seat by means of a flexible chord that fitted into a groove in the flywheel. When pulled this would then fire up the engine. a pulley on the crank shaft was then brought into frictional driving contact with a rubber covered wheel on a lay shaft by lowering the steering tiller. This gave the Morette a top speed of around 12 - 15 mph. Lifting the tiller would lift the engine out of action whilst braking applied a double brake and cut off the fuel supply to the engine

The body and seat of the Morette are constructed from steel tubing whilst the floor of the vehicle was made from wood carried across the steel tubes. The wheels are all the same size and so are completely intechangable and they featured "specially thickened driver tyres" that helped prevent the risk of punctures and prolong the life of the tyre. The Morette was 3ft 9" wide with a wheel base of 5ft 6". 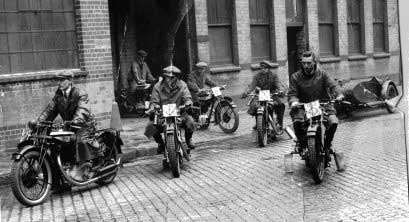 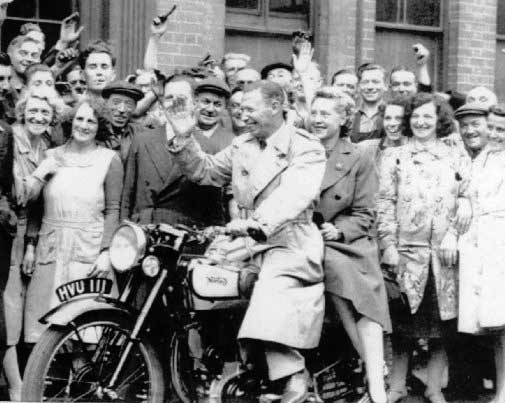 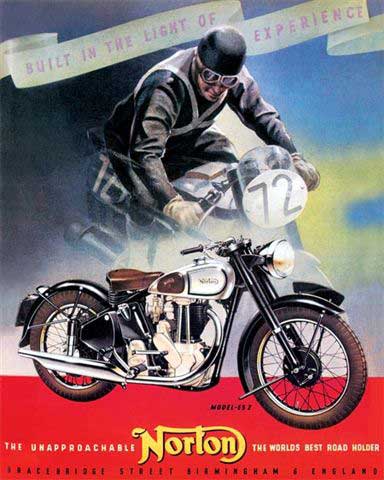 My mother, Hilda Venville worked for Peter Parkes at Sun cycles for several years probably starting around l950. She was his secretary and worked part time for the company and then eventually full time. I believe before the war she had worked for a while at Hercules.

The Parkes were excellent to work for and they were very up-to-date in their office equipment and stationery. The letters and invoices were typed on yellow paper using green typewriter ribbons and the stationery was also nicely embossed and on very high grade paper. Most unusual in those days. My Mother always hated to make mistakes with her typing since she wanted to preserve as much of this expensive stationery as possible. My first bicycle was made especially for me at Sun cycle and it was a wonderful two wheeler, full size and painted a very special blue. I rode it for many years. I seem to remember my two brothers also having bikes custom made at Sun cycles. I remember going to a wedding somewhere in Edgbaston when one of the Parkes family was married. It was a very close knit company and they were very good to their employees

When I went to Pitman's college to learn secretarial skills in l953 I remember Peter Parkes lending my mother a typewriter to bring home so that I could practice my typing before going to my first job at British Railways, New Street Station.