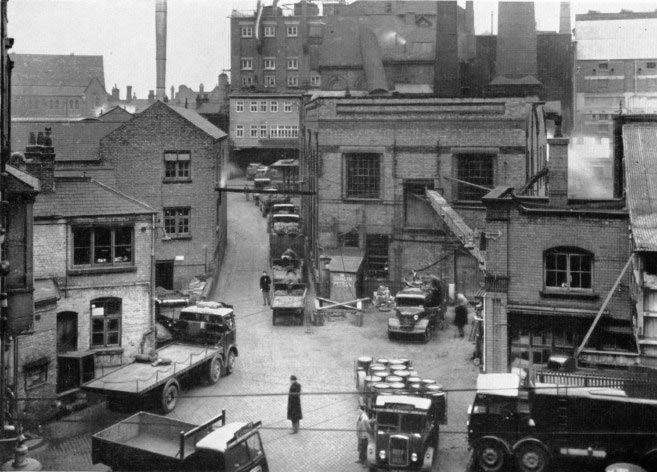 Gallery of ansells Down memory of Lane Beer Mats >>>

How They Started by Graham Knight

It was in 1858 that Joseph ansell established the malting's at aston cross and when his sons were old enough William joined him in 1867 and Edward in 1876.

It was through Gladstone abolishing the malt tax that they decided that the brewing industry would be better and in March 1882 ansells Brewery Ltd at aston cross was born. It was also an ideal place because of the artesian wells on the premises, which the city analyst Dr.Bostock Hill said in a letter "The artesian wells that I have examined are some of the finest I have ever seen". 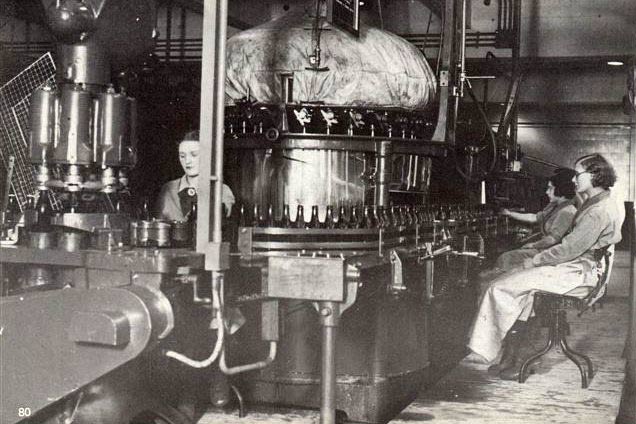 It became a Limited company in 1901 and in 1923 took Rushtons Brewery over, 1928 they took over Lucas and co. of Leamington and in 1934 Holt's Brewery was taken over by them growing even bigger in 1934 when the bought out Plant and co.